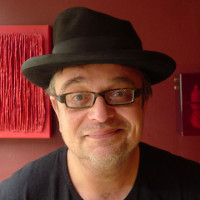 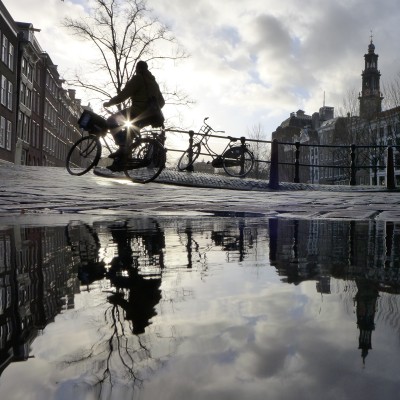 And hey, what about Rembrandt or Van Gogh? Was it REAL what they did? Maybe artists should stick to copy-pasting reality? Or just photographers? God forbid they show us a world of magic that Is Not Real!