Stephen Dumayne is a British Illustrator and designer, who graduated from Southampton University in 1997.Upon graduation, Stephen began producing ‘illustrative’ oil painting work based on folklore tales and whimsical stories. These paintings were exhibited and sold through various galleries, primarily in Wales, particularly around the Cardiff area, but also further afield in London, Chester and other cities.

During this time, Stephen also worked with a range of clients including television production companies as their design counsel, as artist in residence for a hospital, and for fine art card publishing houses. Stephen pursued the traditional career trajectory of the fine artist for around ten years after University. He produced many privately commissioned artworks as well as gallery pieces, but he wanted to expand his creative scope in different directions.

He started to produce digital illustrations in the mid 2000’s using Adobe Illustrator. The digital nature of these drawings meant that instead of a more localised art market, he found he could sell work around the world with ease using various internet portals. 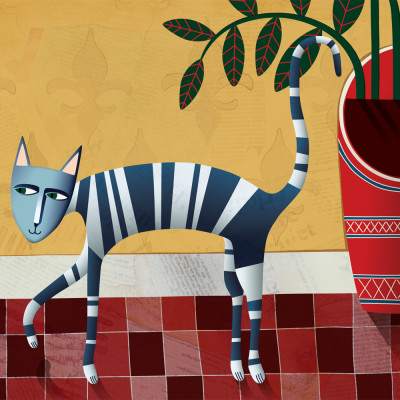 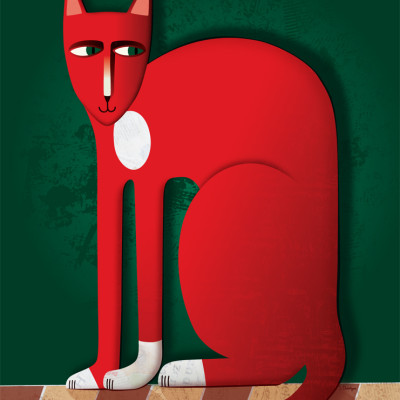 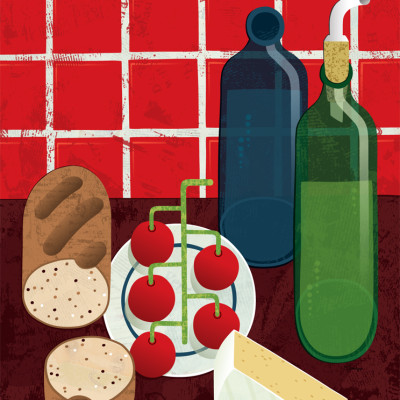 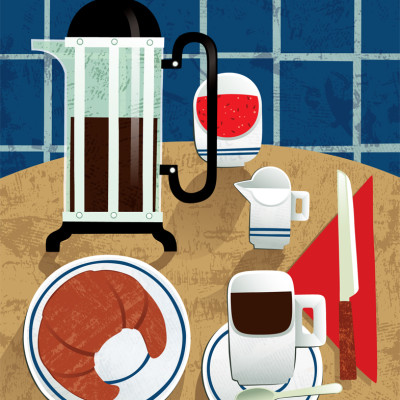 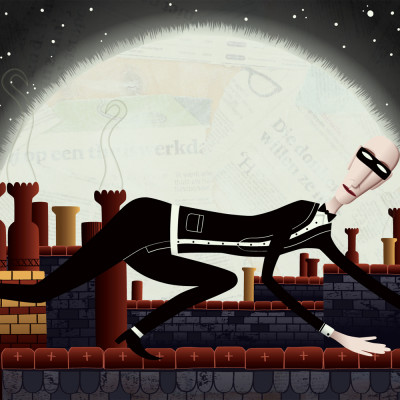 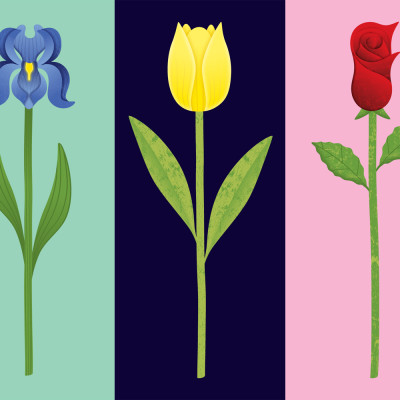 From Oil painting to Reprographic Techniques

The work you see here on Zart, is a circular revisitation of some of his earliest commercially available oil painting work. For example, ‘The First Catburglar’ was the first actual oil painting he sold via a gallery. This oil work was so popular at the time, six further commissions were produced over the next few years that furthered the story along. The ‘Catburglar’ image you see here today, is a purely digitally rendered version of that earlier oil painting. The image is then printed onto canvas using modern reprographic techniques, and sold as a limited edition print.

Stephen continues to enjoy working in both the illustration and design fields to this day, and if you should have any commission requests after having seen his work here, please contact Zart.

Back to artists page>