Being Dutchies, it took Zart a while before we understood the rich historical world of The Cat Burglar, a print by hand of Illustrator Stephen Dumayne. Shortly, a cat burglar is a master thief who makes James Bond look like a douche bag: “A particularly stealthy burglar, especially one who gains undetected entry through the use of agility”, as the wiki describes it. The cat burglar is quite an interesting, almost iconic figure that appears in many forms throughout history.

The Cat Burglar and Other Folk Stories

Zartist Stephen Dumayne is specialised in commercial graphic design and illustrations. His work evolves from sketches on newspapers or small paintings on canvas into graphical work. Dumayne grew up in Wales and studied until 1997 in Southampton. After his studies he set out to create Illustrative oil paintings thematically based on folkloristic – and and distinctive local stories. In the course of time Dumayne switched to making digital work. He ‘digitised’ his drawn and painted illustrations using various techniques. An example is The Cat Burglar.

Dumayne made The Cat Burglar after he read a short story somewhere. A Cat Burglar is invisible, flexible as a cat or spider man himself and he – or she- steals from the wealthy and gives to himself ….

Click the links in the image below for historical references.

The ‘real’ cat burglar is probably Charles Peace. Equally hated and admired many stories, both true and untrue, kept being written and told in bars and at fairs. Charles P. was finally caught after many spectacular escapes from several prisons and hanged in Leeds in 1879. The story goes that, again he managed to escape. His death, as gossip tells, was staged and somehow he was thought to still be moving around. He kept unseen for many years because he could change shape. Hence a Cat Burglar is usually depicted with a mask. This Charles P. was front-page news for decades. All the stories gave this master thief a mythical status. Charles P. from living legend to iconic figure.

The character of The Cat Burglar inspired, of course, above all many copy cats. But also many writers, filmmakers and artists. Think for example of the character Irma Vep from Les Vampires. A famous silent film consisting of multiple series made in 1915 -1916. Or Alfred Hitchcock’s romantic thriller To Catch a Thief. Marvel’s Spiderman can be recognised as a more heroic cat burglar. And the female version made her debute as Catwoman in 1940 in the first Batman comic. However, most of these figures appeared long after Edgar Wallace, a famous crime writer, published his short story “ The Cat Burglar” in 1927.

As history shows,the character of the Cat Burglar is surrounded by mystery. It can be a man, but may as well be woman. In Dumaynes version this remains unclear. He plays with the question whether it is a woman or a man. The illustration is  full of little details that refer to the Victorian era, the period Charles P. lived. The colour palette and the shape of the houses refer to this historical period. But also typical Victorian gothic elements as mysterious architecture with secret doors and hidden staircases, and chimneys damping with cat tails.

More work  by Dumayne is in our Artist section. NB: Stephen Dumayne recently joined FB. Fans can go there and say hello. 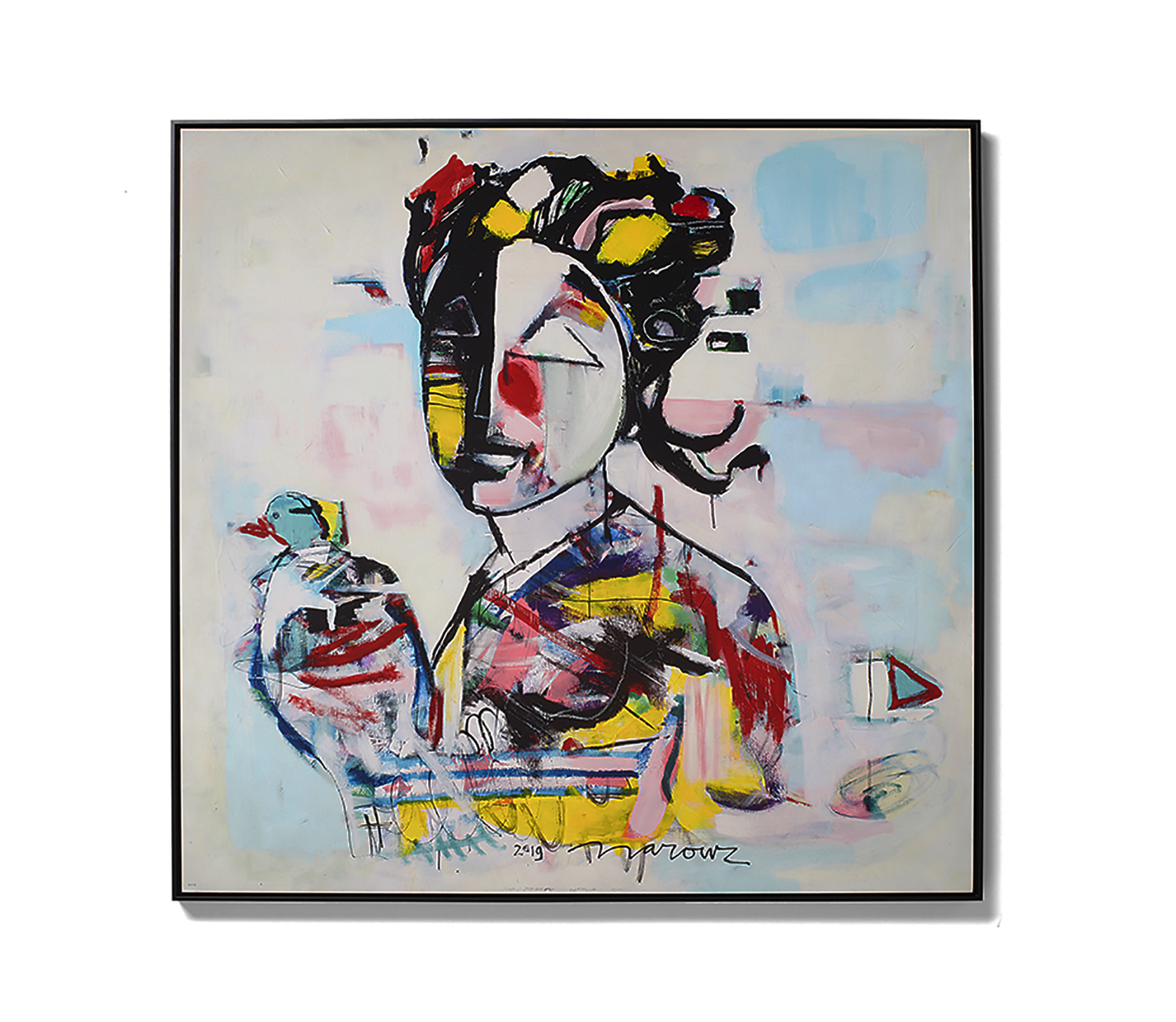