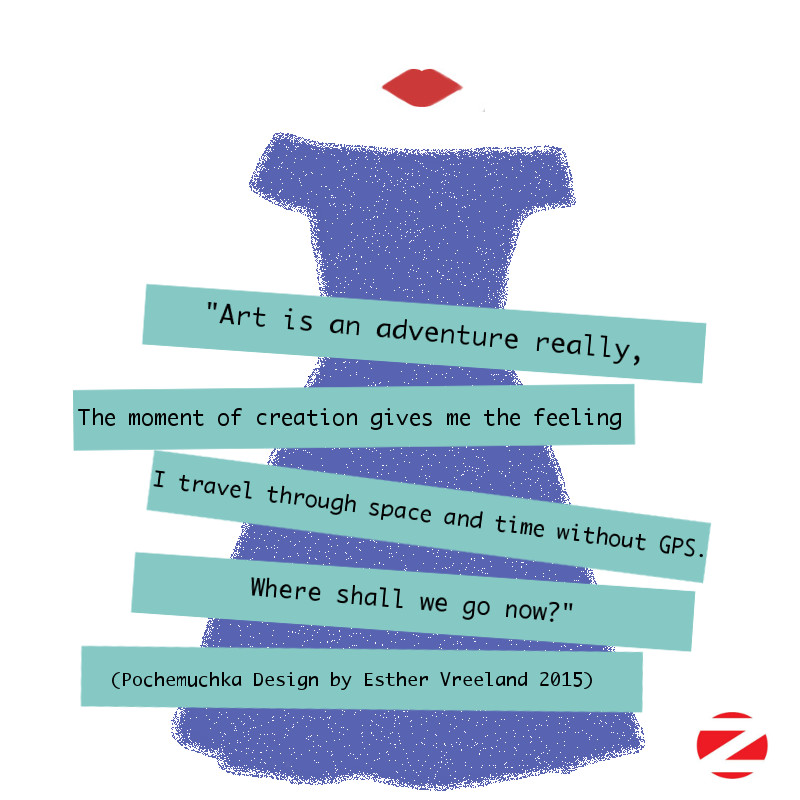 This is what she says:

“Art is an adventure really. The moment of creation gives me the feeling I am traveling through time and space without GPS. Where shall we go now?” (E.Vreeland aka Pochemuchka Design 2015) 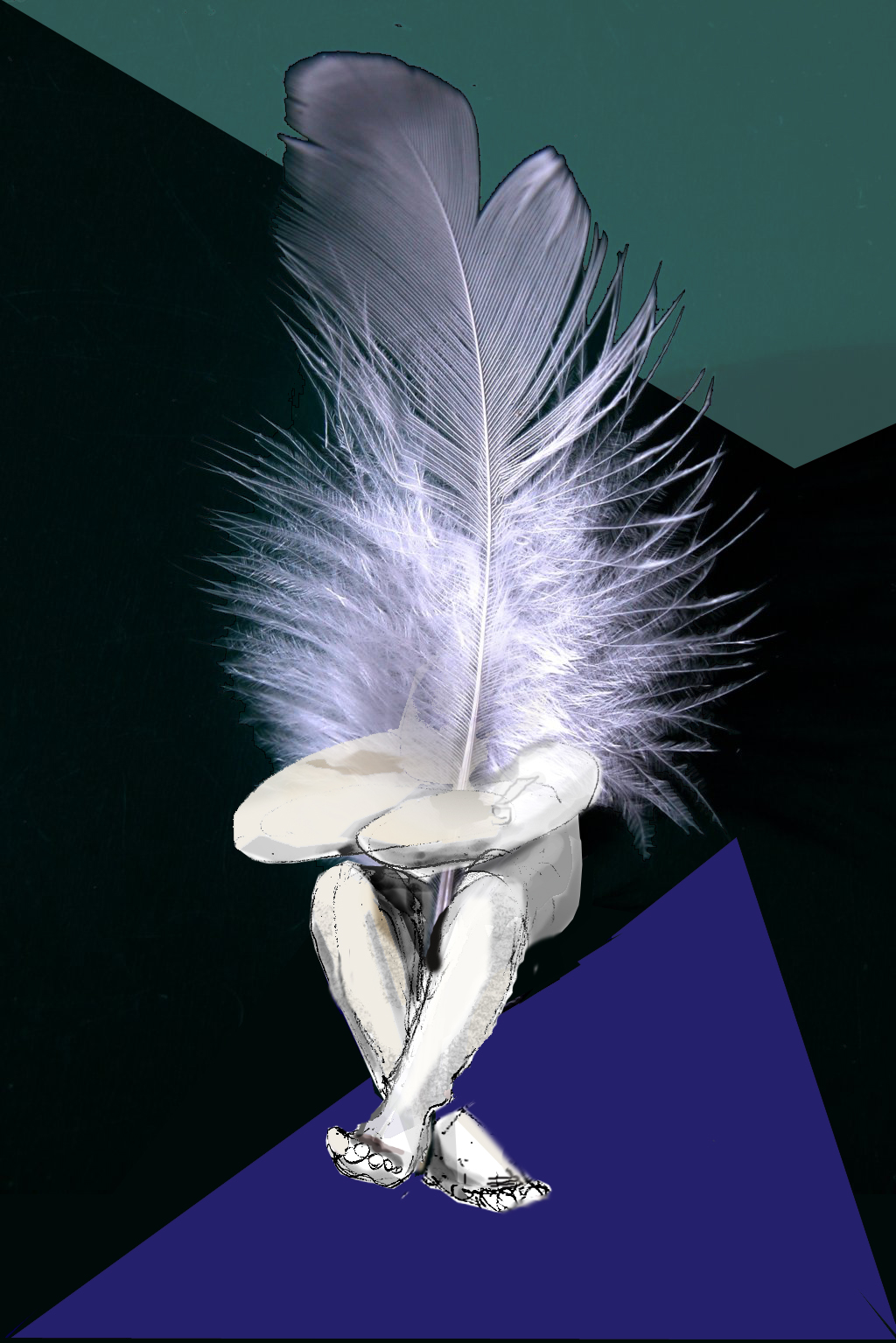 4 good reasons to make an appointment !

Don’t go anywhere! Zart will come to you. All you have to do is to check your agenda and make an appointment. One of our employees will come to your home or office to give you a private peek in our collection. What is better then having a small exhibition in the comfort of your own place? Here are a few good reasons to get the Zart experience:

Yes we know. You can never get the feel for a work of art if you do not see it real time. In the place you had in mind for it. In the evironment where it will hopefully stay for a long time. By showing you several works that migth be of interest to you. We hope to make you “experience” the work. You will be able to feel it and see where it fits best. This is a great way to see if the piece you liked at first sight is really what you had in mind.

Our dibond-prints are produced with the greatest care. We made it our objective to keep art available to many by pricing the work as such. However, it is not a poster you buy/rent or lease. It’s a work of art. The pieces need proper care and in this way we can give you all the information you need to keep it in the most perfect condition.

Rent, lease or buy? Once you have chosen one or more works, Zart will make you a financial proposal. When you like to rent a couple of pieces for a longer period of time an have not decided yet what to do -rent or lease?- You may want to negotiate the pricing model. This is easier when you talk face to face. Remember, we try to make purchasing art as easy as possible. Completely painless!

Next month we will start a massive discount action. Make an appointment now and make sure to have the first choice. After all, the works are produced in a limited edition. Sold out is sold out. 5 Good reasons to rent an artwork

The main reason why people buy art is simply because it makes one feel good. Renting art can make you feel even better. Buying art could be compared to buying clothes. It involves a risk. You just bought that great suit. When you get home, you discover that there is no matching shirt, the sleeves are too short and doubt settles in. Was your purchase worth the money? Unfortunately the receipt disappeared mysteriously. Taking the suit back to the store is no longer an option. As a result you feel uncertain, frustrated or even angry. If you buy art, you might end up feeling the same way. In that case, why do you not consider to rent an artwork? Renting art is absolutely painless.
5 good reasons to rent instead of purchase a work:

We all know that feeling: in the spur of the moment you take that unplanned decision to buy something. Once you purchased the piece, there is no way back and you start to doubt your decision. When you decide to rent a painting, there is no such pain. At Zart we help you to make the right decision without a financial risk.

How do you know the work you bought is not overpriced? How can you decide upon its value? The truth is that you can never be sure the price its worth the value. As a result you will probably override your budget. Renting a work avoids the question of price and value all together. When you rent a piece at Zart you get it for a fixed price, namely: €25,- a month.

3. A reliable partner and good advice

Most art lovers who want to buy a work, do a lot of research first. What they find is a lot of different information about a piece of art coming from a lot of shady sources. This creates insecurity. How do you know a work is real? How do you know it has not been stolen? In Zart you will find a reliable partner. When you rent from Zart, you know what you get, where the work comes from, and how many prints have been made.

Collecting art is a matter of taste. We don’t doubt your good taste, but your partner, colleagues or flatmates may do. Renting art is painless with respect to making choices: you can’t go wrong. If others object to the work of your choice, Zart offers the possibility to take back the work.

Sometimes a space just needs a new look. Or you may be relocating and the new building has a totally different atmosphere then the old one. The old works just do not add anything to the new space. In that case renting a few works is attractive. It is an affordable way to quickly give any place an instant contemporary look and feel after your personal taste. See our latest collection of prints at www.zart.nu 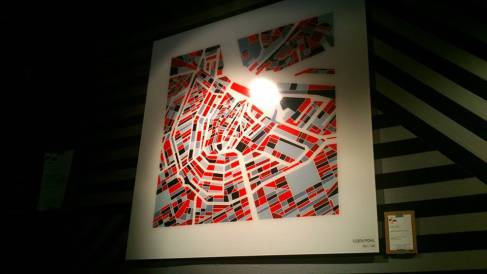