The Flip Side of the Cultural Landscape ‘Dennis Teunissen registers with ruthless clarity the surprising beauty of the remains of human economic activity: a continual building up followed by decay, with only dented cars and rusty coal wagons as silent, abandoned witnesses.’ (Femke Zijp for Nova Terrra, 2004).

Teunissen lives and works in Sweden but has dutch roots. The scenes he depicts tend to have an architectonic atmosphere. “ The images I use are taken from my daily life”, Teunissen says about his work. “Near construction sites and overgrown junkyards, you will discover that the difference between thriving industry and its remnants are in fact not so great. Everything that was once put there has not disappeared- it has just been abandoned, became outmoded and was disposed of. My intention is to show the flip side of the cultural landscape and to find a universal value in this thus to make universal images. I do not want make statements on the temporality of life. Nor do I want to criticize the consumer society. I show what remains of things. The remnants of our culture”.

It is just a phase…

“Everything that humanity constructs dit not exist until the moment of its creation. Everything that we have built will also cease to exist. This also goes for things we look at and admire in the present, that seem so great and important now. Until you realise it is just a phase. I like to show up at the moment this phase is over and something new comes into existence. I, metaphorically speaking, rather paint weeds than flowers.(Teunissen 2015)” 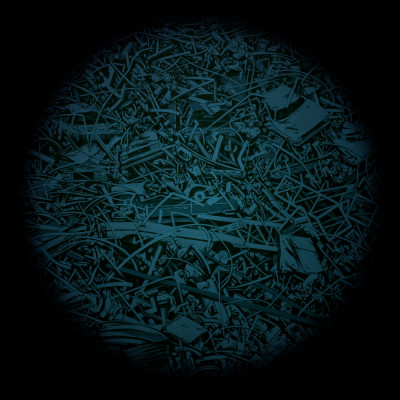 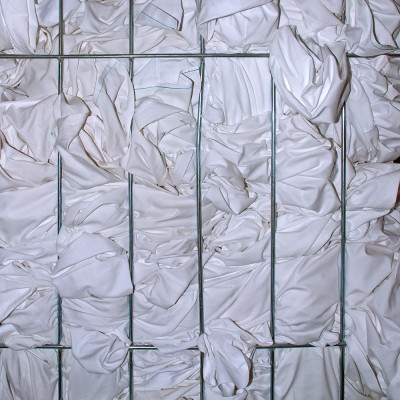 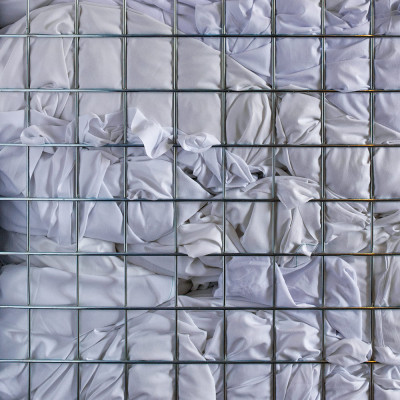 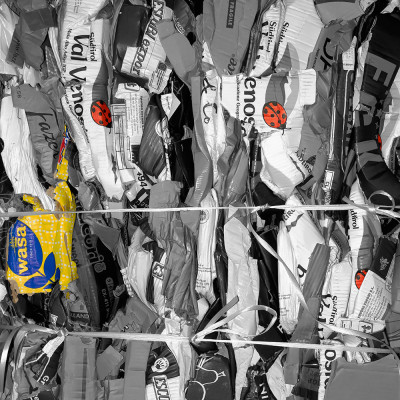 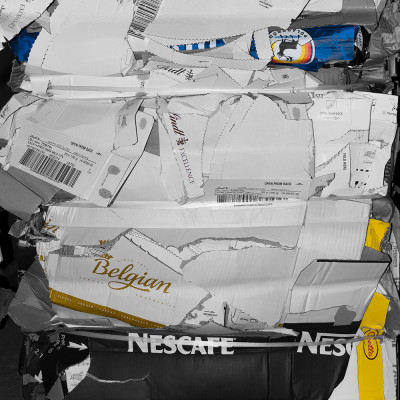 back to artist page 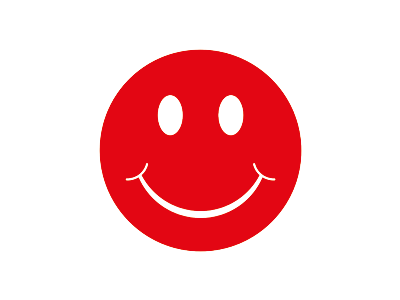 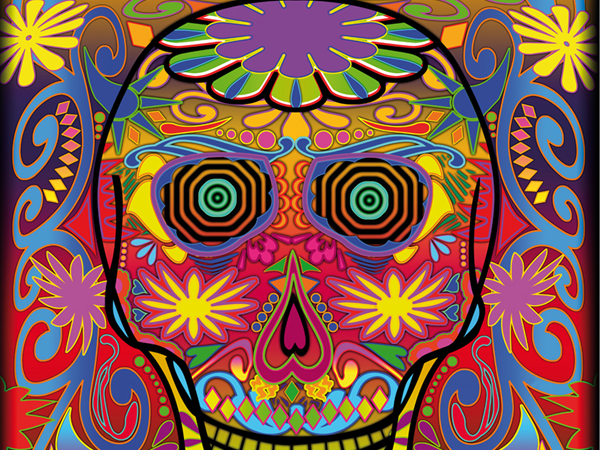 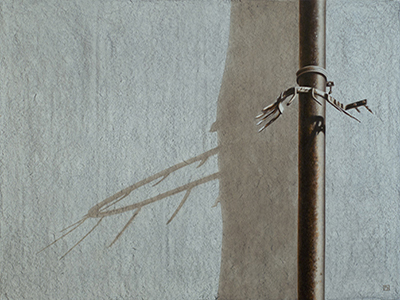